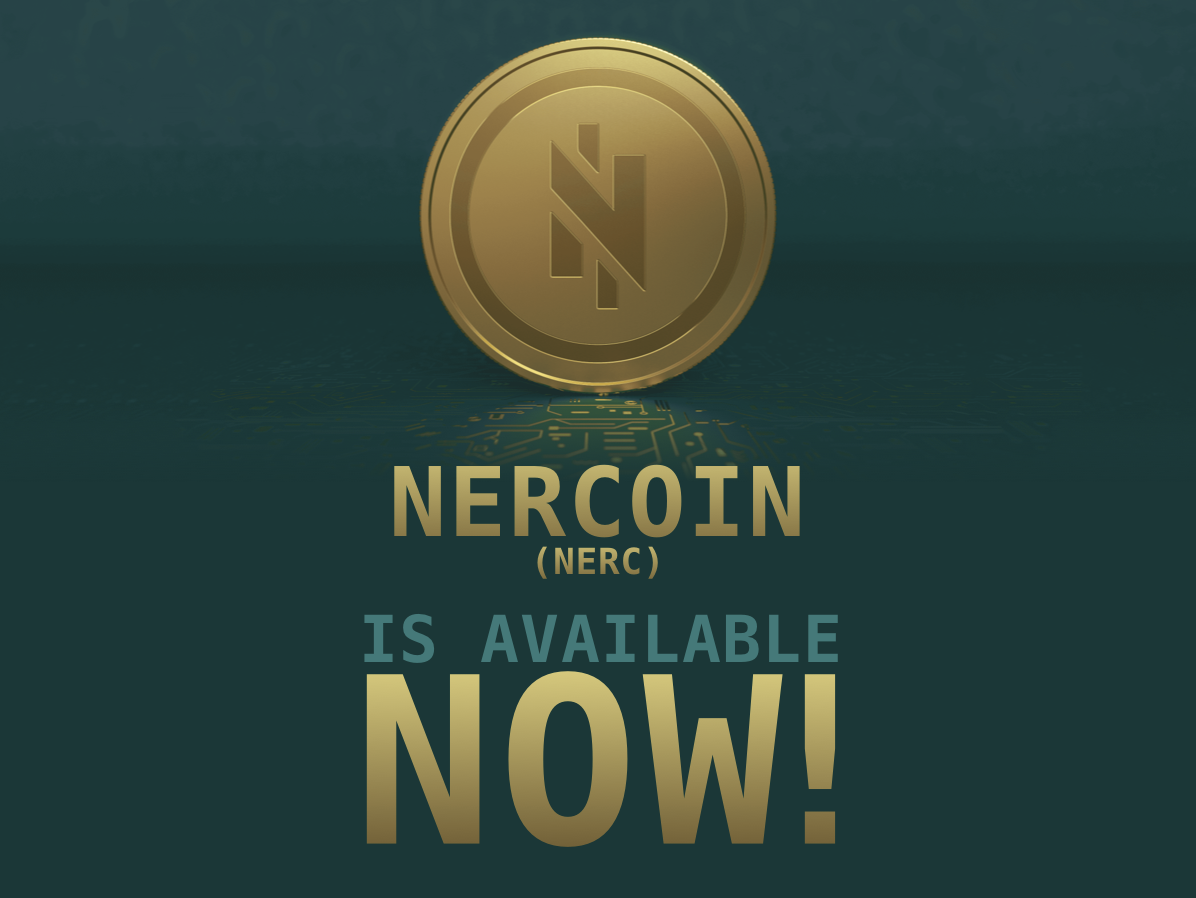 Where to purchase Nercoins (NERC)

How to Purchase Nercoins (NERC)?

You can follow our guide about how to use PancakeSwap exchange and purchase NERC here.

NERC is a token used as change media for the event participation inside the Nergame platform. As with the other BEP20 tokens, all the interactions with NERC are inside the Binance Smart Chain blockchain. This blockchain and its wallets are widely used these days and its use is very simple.

We have launched NERC on Binance Smart Chain (BSC) because with the actual Ethereum fees, is the best option to trade cryptocurrencies.

This token, unlike many others, is deflationary type, since as the events take place on the platform, a certain amount of NERC will be burned, thus increasing their value more and more.

To be able to participate in the different Nergame events, it is required to have a previous in-game currency called EC (Epic Credits) that must be exchanged using NERC. All the subscriptions and the rewards use this EC currency, and will be able to be exchanged by NERC, so they will generate a high demand in the market.

As a viewer, it is also necessary to buy NERC and EC to be able to sponsor the desired players. The player gets a 70% of this sponsorship and the platform gets the remaining 30%.

The event winners get a percentage of the benefits generated by this event. The percentage of these benefits are explained in the section The Platform of the whitepaper. Every player that participates in the events and completes it, will win some ECs as a reward.

Also is possible to get EC and NERC as a player, getting the sponsor part of the viewers independently if the player has won or not the event.

The obtained NERC, doesn't matter the way, can be changed by ECs that can be used to make all types of buys inside the Nergame platform, like participate in the events, complete the daily challenges, etc.

Buying back and burning NERC

Given the deflationary type of NERC, a determined quantity will be burned when the event finishes, so the market value will be incremented.

The burn percentage will be 5% of the total ECs get through all the event subscriptions. We will buy the corresponding NERC of these ECs and we will burn it. The greater the participation, the greater the NERC burn.

Where to purchase Nercoins (NERC)